A survey is an effective way to get candid feedback from stakeholders of your transformation journey and understand what is profoundly important to them. It is important to keep your surveys crisp, simple, infrequent, and anonymous by default to encourage honest feedback.

Microsoft Forms, which is part of Office 365, is a simple tool to create an online survey. You can easily share the results with your stakeholders and export the data to Microsoft Excel for slicing, dicing, and as a source for PowerBI.

Here are the two surveys that the Agents of Chaos created with Microsoft Forms to map the digital transformation journey for Maverick during Act 1 – ASSESS leg of their journey.

Ready to level up your career? 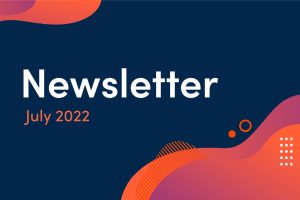 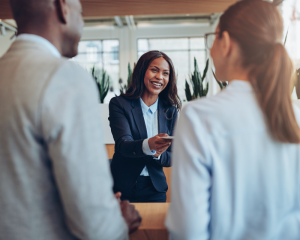 Get Disciplined This is the right time to scale your... 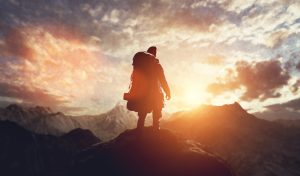 Agile and Success are both journey's without a single destination.... 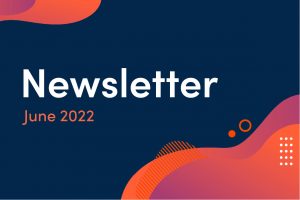