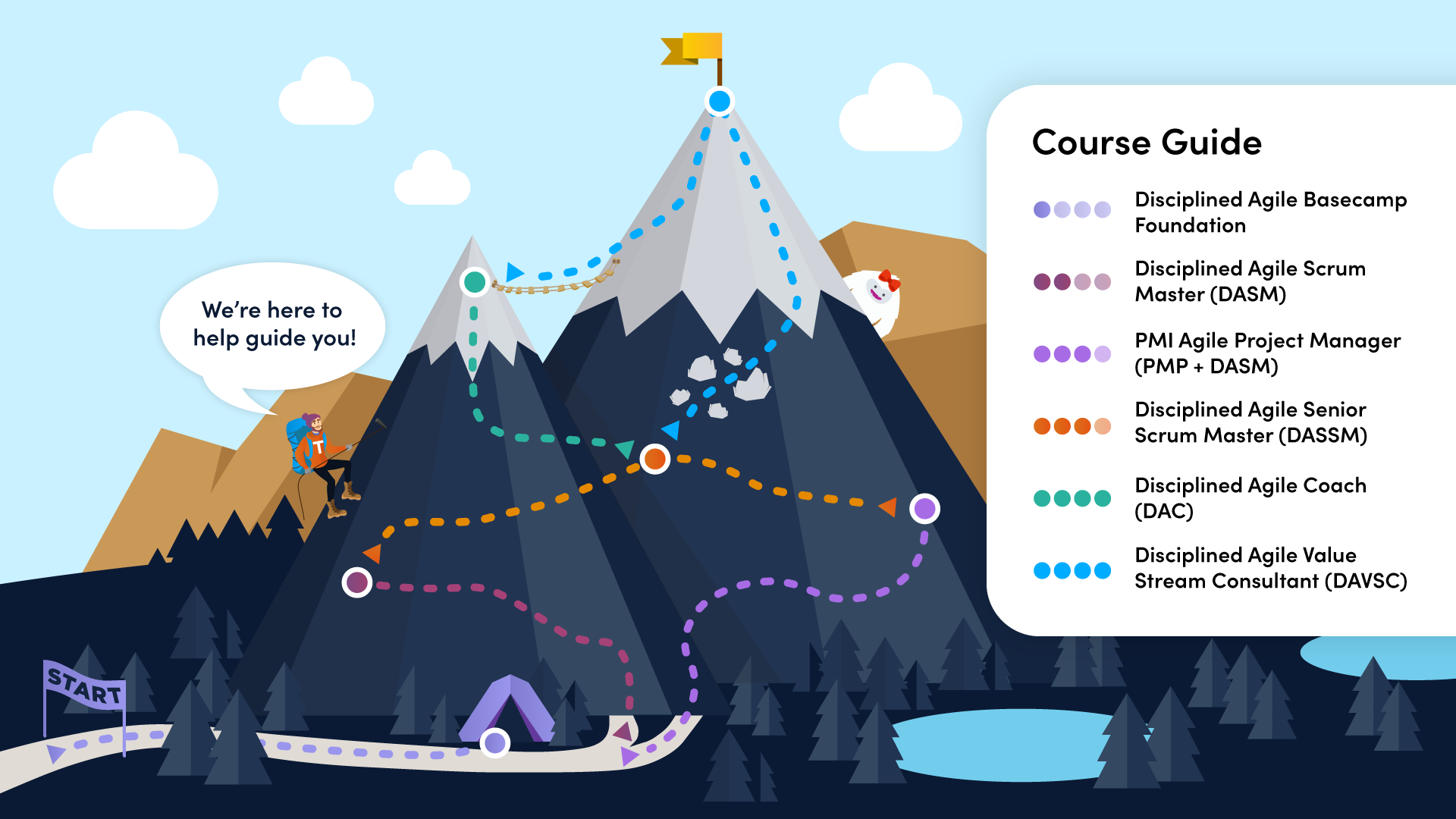 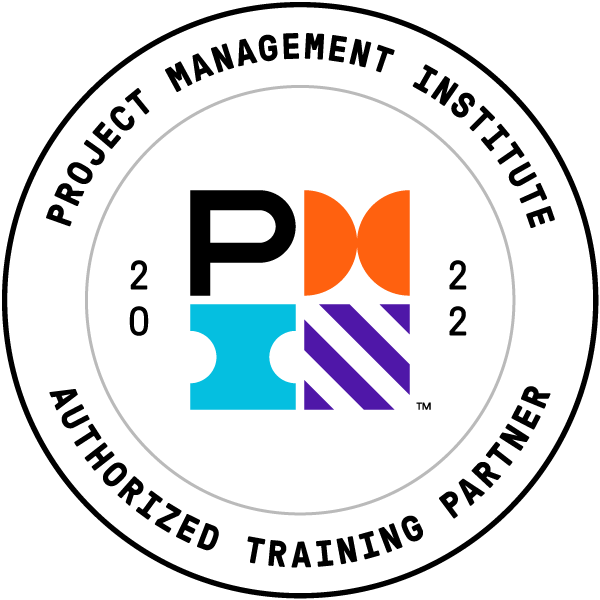 Your journey to true business agility starts with education.

At Tactec, we like to compare the Agile journey to a trek up a mountain. Get prepared with our Basecamp before moving onto the beginner, intermediate and advanced trails.

Of course, along the way you may tackle some tough terrain and unexpected obstacles but with the help of Tactec guides, we are confident any person, team or organization can reach their goals!

Our PMI certified agile training courses are built on our own unique learning platform and combine instructor lead teaching with e-learning to give you the best experience and chance at success!

What are the benefits?

Offering Disciplined Agile Fundamentals for yourself and/or your team. Get started with everyone on the same page!

For anyone interested in learning and applying Agile methods in a team.

For anyone working in portfolio, product or project teams.

For senior scrum masters or team leads wanting to work across teams and start coaching.

For existing coaches or senior scrum masters with 2 or more years of experience applying the Disciplined Agile tool kit across an organization.

For any senior Agile practitioner who wants to implement and manage value stream throughout their business. 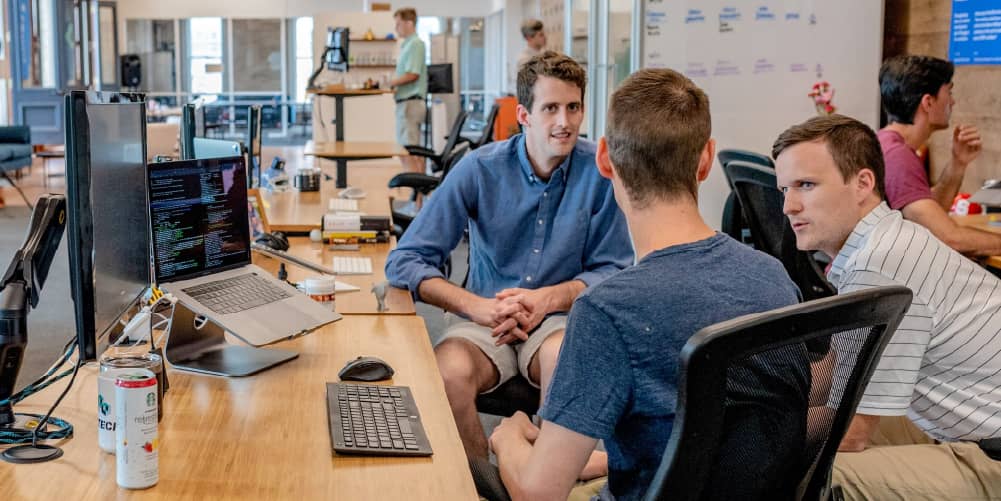 Discounts of 20% or more for companies with multiple employees or teams (minimum 3 people) that need certification. 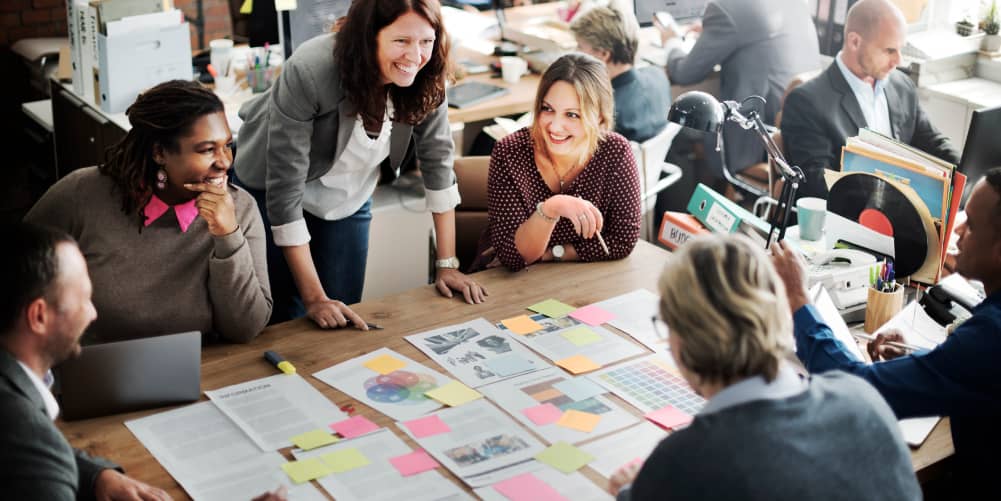 Still not sure which course is best for you?

If a course has an ‘add to waitlist’ button then it is likely booked up. Spots often become available so please fill out the form below. We will be in touch within 24hrs