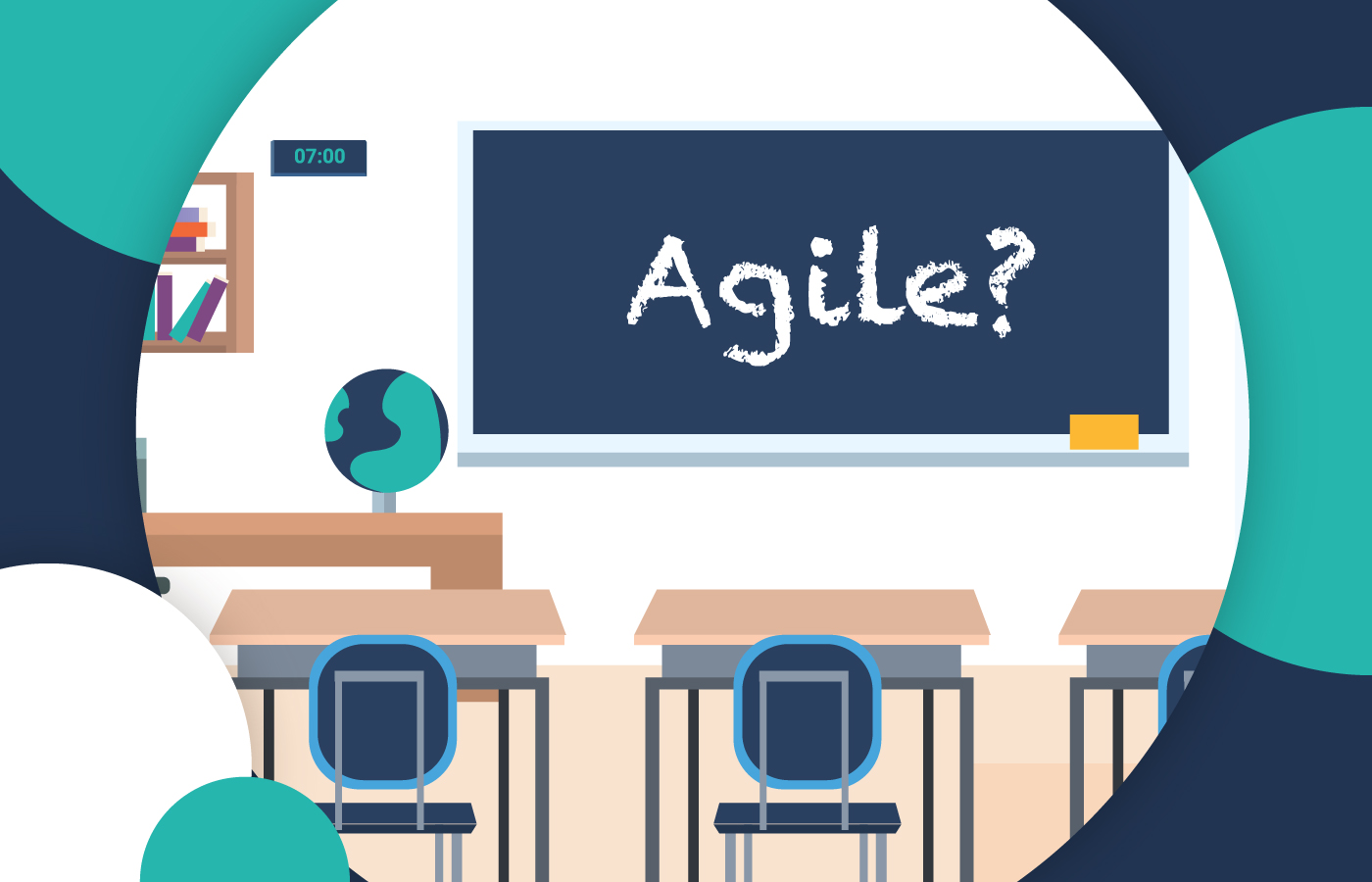 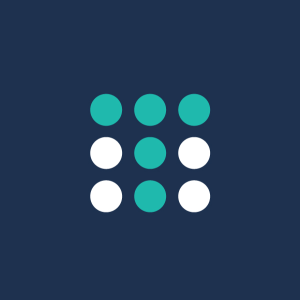 Should Agile Be Taught in Our Schools?

Pausing to reflect on the topic of this blog, we became paralyzed by nostalgia for a few hours while we reminisced about our educational experiences. Some of us really enjoyed school and others, not so much.

As we reflected on those years, some of us couldn’t remember anything we learned unless it was a class that taught a life skill, or it was a subject that we enjoyed.

Others felt they had a good well-rounded education and many of those skills carried over to their adult lives.

However, regardless of educational experiences, we ALL agreed that agile should not only be taught in our schools, but also embedded in the culture.

We also agreed that there are so many reasons to teach agile in schools but for the sake of brevity, we selected our top 3 reasons. We also have shared a few school time memories that we hope you enjoy!

“People and their interactions are more important than processes and tools”, from the first value of the Agile Manifesto.

While tools and processes are a way to achieve the “right answers” from time to time, students learn much better when there is a focus on interactive activities and there is a chance to socialize versus lecture style learning where only one person is doing most of the talking.

Pairing or grouping students together to work on complex problems gives them the opportunity to learn from others who may be more advanced.

Companies who have adopted an agile mindset focus on establishing cross functional teams of people who have all the skills necessary to build products and create solutions, so why not start this way of working and thinking early?

Tactec Team Member Memory: “I would struggle to stay awake in English class while Miss Langford would describe her interpretation of whatever chapter from “The Catcher in the Rye”. I enjoyed writing though, so I would just pass notes in class.”

Agile teaches us to plan, do, check, and act. To inspect and adapt often, fail fast and pivot.

Tactec Team Member Memory:  “My Astronomy teacher used to drink from a coffee cup that had “Failure is Not an Option” written on it, which was a creed adopted by those working in N.A.S.A.’s Mission Control Center. Sadly, I was in her class the same year as the U.S. Space Shuttle Challenger disaster. “

Students are called students because they are studying and learning and educational institutions should celebrate the concept of learning from failures. Obviously, when human lives are at risk, “accidental” failures could result in the loss of life while other accidental failures could become an accidental success.

We’re not suggesting that a school system simply adopts some attractive language around “failures” and making it a tagline on a school poster, but we are suggesting schools go further by teaching experimental practices in all classes.

Teach students to formulate a hypothesis and how to test ideas and assumptions against the hypothesis beyond just the science classroom. Were they right? Were they wrong? Inspect and adapt until they find their conclusion.

After all, we wouldn’t have the gift of flight if the Wright Brothers gave up after their first failed attempt to fly.

In agile ways of working, honesty and transparency is important.

Some believe that it was N.A.S.A. ‘s strong, anti-failure, culture that prevented engineers from communicating a risk that it may have been too cold to launch the shuttle on January 28, 1986. There was also a lack of transparency as well.

There is a long running joke in project management about “watermelon” reports sent to leaders where the status indicates the project is on track and is “green”, but on the inside, the status is truly “red” much like a watermelon. It’s easy to hide the truth behind a status report just like it’s easy to cheat on a test which produces an “A” but the student really has not retained any knowledge.

Ditch the tests and encourage demonstrating knowledge instead!

Tactec Team Member Memory: I had a very honest, transparent Math teacher. I don’t remember his name but he smelled like smoke and chewed gum in glass so, of course, we thought he was cool. After getting our attention by popping his gum, he announced it was “pop” quiz time. While everyone was loudly expressing their dissatisfaction, I raised my hand to protest in my own way, “Come on!! When are we ever going to need to know different triangle types in real life?” Real life meaning, “adult” life.

He replied, “You won’t unless someone stops you on the street to ask.”

What are your thoughts about agile being taught in school? Let us know by leaving a comment below and feel free to leave us a school memory, too!

Ready to level up your career? 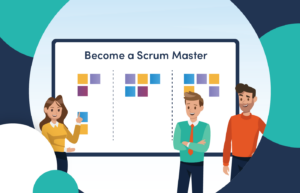 Scrum Masters are an important part of an agile team... 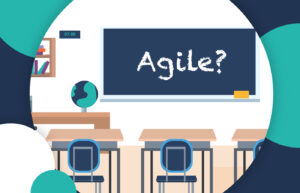 Pausing to reflect on the topic of this blog, we... 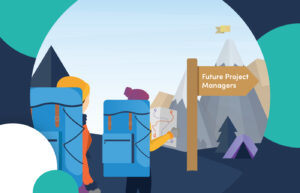 #futurepm #futurepmp You are expected to deliver agile! As we... 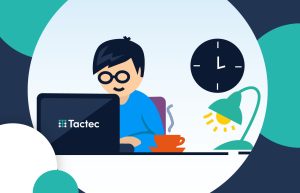 Agile teams, if designed well, are a group of about...

If a course has an ‘add to waitlist’ button then it is likely booked up. Spots often become available so please fill out the form below. We will be in touch within 24hrs